Bangladeshis, being a resilient nation since the birth of country, have always come up with initiatives where they raised fund for a good cause, be it for flood or cyclone or Rana plaza victims or medical treatment of a patient. As much as we appreciate every philanthropic initiative that signifies our character as a nation, we also understand that a lot of them have been questioned later on for lack of transparency, and trust. Many initiatives fell flat not because of intentions, but simply because of poor management or lack of know-how around working in a new region with underprivileged population or during a disaster, which requires years of hands-on experience in the field.

Therefore, “Cholo Shobai” wants to bring private and social organizations, NGOs and individuals who have proved their capacity and intention over some time under one platform so it is easier for an individual who does not have time or network to verify the initiative can be assured of the authenticity. While this is very common in Western countries, and even in our neighboring countries like India, it has not been explored in Bangladesh until now in an institutional capacity where there is a verification framework in place. The amount being raised against each initiative is open for everyone to see.

Cholo Shobai Team, however, does not do or intend to do any audit of any campaign, nor it has any intention to implement the projects on their own. It is simply a platform for credible institutions, NGOs and individuals to pitch for general people to make an informed decision based on the fact presented in the site, and word-of-mouth reputation 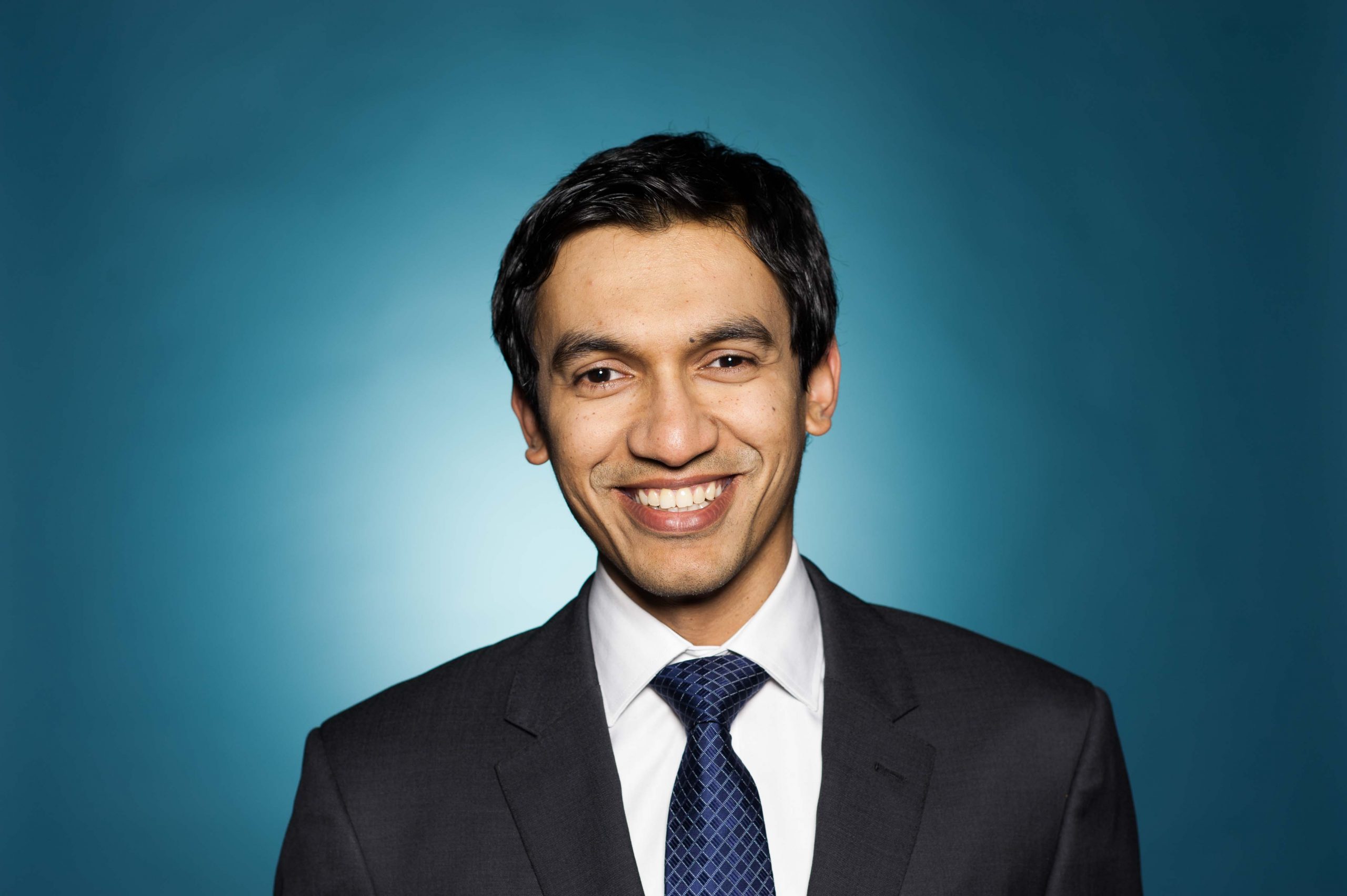 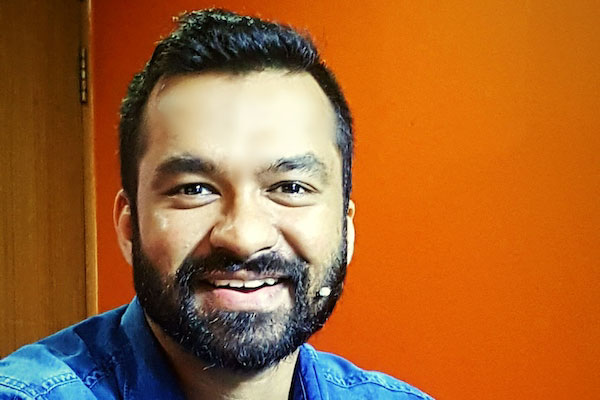 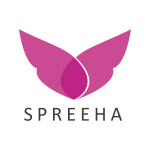 Spreeha inspires change by empowering people. With use of creative solutions, Spreeha enables individuals and communities to rise above social barriers. Spreeha envisions a world where people and communities are empowered to achieve their full potential.

As of January 1st, 2020, Spreeha has empowered 240,006 lives: 146,589 people received healthcare; 7,100 children were educated; 5996 youth got trained; and 80,321 individuals received counselling. Now we want to inspire a million lives by 2025. Spreeha Bangladesh invites you on our journey of inspiring millions!

Jamroll is a YY Ventures company that helps build brands that inspires change. Jamroll produces world class design collaterals, websites and creative events that merge your ideas with our creative effort to illustrate every sector of your business with the intensity you desire.

Ashik is someone who believes in bringing about changes in people’s lives through equal opportunity, education for all and most importantly zero poverty. This is no easy task. Having studied at one of the best business schools in the world - London Business School and worked in the aerospace industry in Europe, he realized there is much more to give back to the society. And so he left England with a mission to do good better. In his spare time as currently a banker, he makes a point to share his knowledge through teaching.

Zunaed Rabbani is a development professional turned social entrepreneur. He has worked in the senior management positions for multiple projects and initiatives, funded and managed by international donors and consultancies. He has worked around various issues related to agriculture, aquaculture, financial inclusion, ICT, health and nutrition, ready made garments, rural women empowerment, brick kilns and a few more. He is the CEO of an Agro-Input Retailers Network that has 3,000 input retailers and dealers. He is also the founder and CEO of The Right Kind, which provides strategic consultancy to both for-profit and non-profit organizations, and implements project-specific activities in collaboration with the private sector. A relatively known face in the media, Zunaed Rabbani is a father of two kids, juggles his time between three organizations, and keeps looking for outlets to explore his hidden talents.

Tazin is on a mission to build a world inspired by the culture of innovation, one which nurtures limitless opportunities for all. Tazin spent 10 years at Microsoft headquarters building innovative technology products and services. During that time, he founded Spreeha Foundation, a non-profit with a mission to break the cycle of poverty through healthcare, education, and skills training. Tazin also has dynamic entrepreneurship experience leading multiple successful startups. He is the co-founder of Spider Digital, a fintech company focused on social commerce. Tazin is also the co-founder of popular natural and organic food startup Neofarmers and health-tech startup AmarLab.